For more information about travelling in the region, take a look at the Barcaldine Regional Council Brochure. 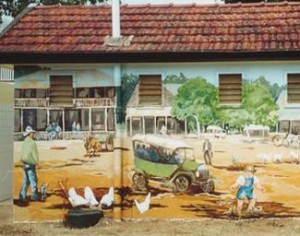 Alpha, the ‘Gateway to the West’ was named after an early property in the area which was taken up in 1863 and then became established as a service town for railway construction workers.  Alpha is best knows as the ‘Town of Murals’.  Their 28 murals beautifully illustrate the day to day life of people in the bush and the pioneering history of the district.  The murals were painted by local and former resident artists and add a colourful ambiance to the town. 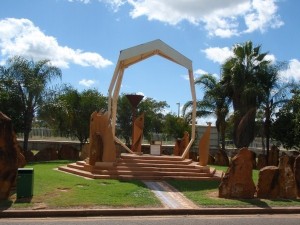 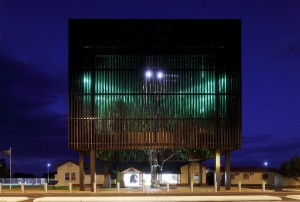 Barcaldine is situated on the junction of the Capricorn and Landsborough highways and known as the Garden City of the West. It is the largest town in the Barcaldine Regional Council and is proud of its interesting and famous history. Barcaldine is home to the Tree of Knowledge, the reputed birth place of the labour movement in Australia. The Tree – a ghost gum – grew outside the Railway Station for about 180 years until 2006 when sadly, it was poisoned by an unknown culprit. The famous tree has been preserved and placed under an award winning timber structure that was constructed to protect the preserved tree and celebrate its importance in Australia’s history. 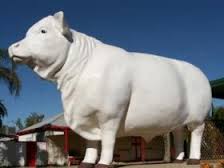 While in Aramac visit the Aramac Tramway Museum and step back in time with relics like Aunt Emma, the long-serving rail motor.  Discover the fascinating country surrounding the township. Drive through the desert country and discover Lake Dunn. There’s also fishing, water sports (sailing, water skiing), birdwatching, tennis, cabins, camping and very little traffic.  Make a stop at the Gray Rock Reserve and Horsetailers Gorge where Cobb and Co. stopped and spelled their horses, or join in the Artesian Country Tours to see Gracevale Caves and Mailman’s Gorge with the region’s most recognised historian, Tom Lockie. Learn the story about etched images of strange six-toed human footprints and the Central West’s own Rainbow Serpent imprinted on the sandstone walls. 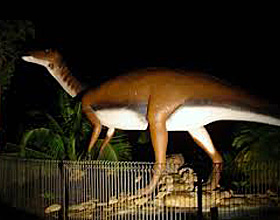 In the heart of dinosaur country, Muttaburra is one of the world’s richest repositories of fossilised dinosaur bones. Formerly part of the great inland sea, this region is alive with fossils from another age. History doesn’t go back much further than this. The town is best known for the discovery of fossilised bones of a previously unknown dinosaur, the Muttaburrasaurus, named after the town. The creature is believed to have been 12 metres long, two and a half metres high from the hip and weighing in at 15 tonnes. A full size replica can be seen in the town. The area has become renowned for fossils and who knows, you may be the next to discover a fossilised dinosaur skeleton!

For more information about the Barcaldine Regional Council area, please visit the website. 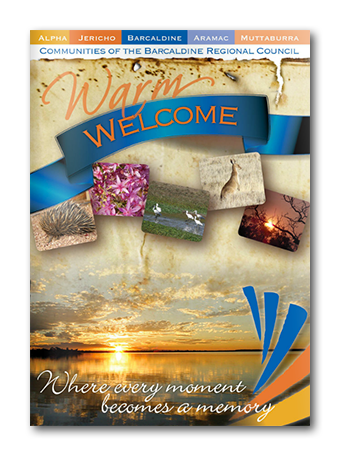